DW Akademie is Deutsche Welle’s center for international media development, journalistic training and knowledge transfer. DW Akademie strengthens the human right to freedom of expression. Together with our partners, we play a leading role in the development of free media systems, creating access to information, setting standards for education and independent journalism.

The DW Akademie film industries team supports and implements projects that aim to strengthen the economic systems of film industries in the Global South and to contribute to freedom of expression. DW Akademie professionalizes and qualifies filmmakers in the creation, production and distribution of films and series. In this context, DW Akademie works and has been working with a variety of partners for more than ten years, such as One Fine Day Films, Europäisches Filmzentrum Babelsberg, STEPS or the LADIMA Film Academy. 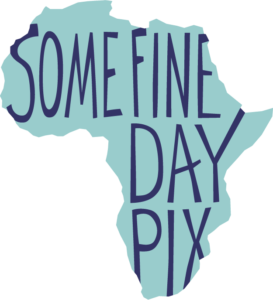